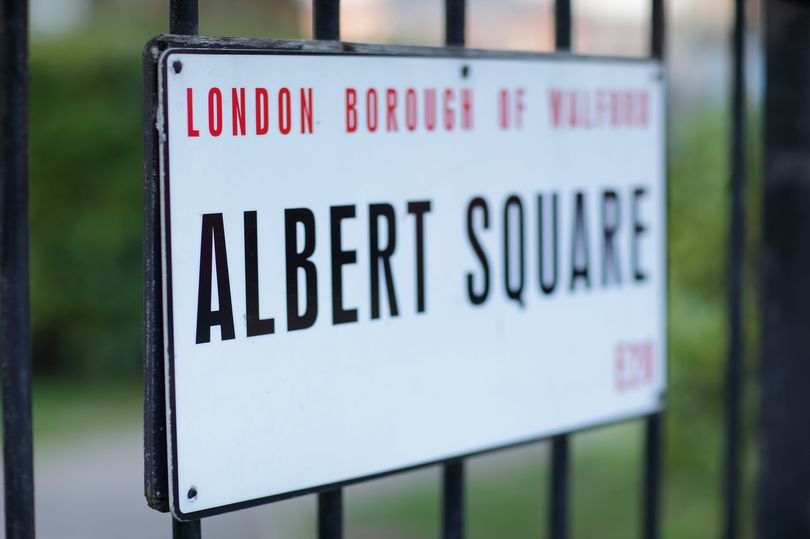 Due to the number of athletic events and breaking news stories that will be airing on television this summer, EastEnders, a BBC soap opera, will air earlier than usual on Thursday, July 7 due of the match between Norway and Northern Ireland in the Euro 2022 competition.

The soap is now on at 7pm instead of its customary 7.30pm time slot, which is usually occupied by The One Show. The Alex Jones-hosted nightly magazine show has been suspended till the following week. On that, read more here.

Because episodes of the Square were moved from their normal time slot last summer for the men’s Euro tournament, fans will be accustomed to scheduling changes for sporting events. Similar like last summer, every episode of the week is being uploaded.

every Monday to BBC iPlayer. This means that until Monday, August 15, new episodes will be posted every Monday, allowing people to watch them whenever they wish.

The drama on EastEnders this summer will be intense as Ben struggles after his attack and his behavior threatens to spiral out of control, Phil Mitchell forges a deadly enemy in prison, and a new family joins the show when Finlay and Felix, the sons of Mitch Baker’s estranged brother Avery, appear in the Square.