Tonight on EastEnders, the heartbreaking truth about Mitch’s brother Avery will be revealed (July 7).

Avery’s shocking collapse earlier in the week will be the subject of Thursday’s show, which can already be seen on BBC iPlayer.

Omar Lye-character Fook’s Avery arrived in Walford earlier in the week, but he was disappointed that his joyous family reunion with Mitch was not to be. 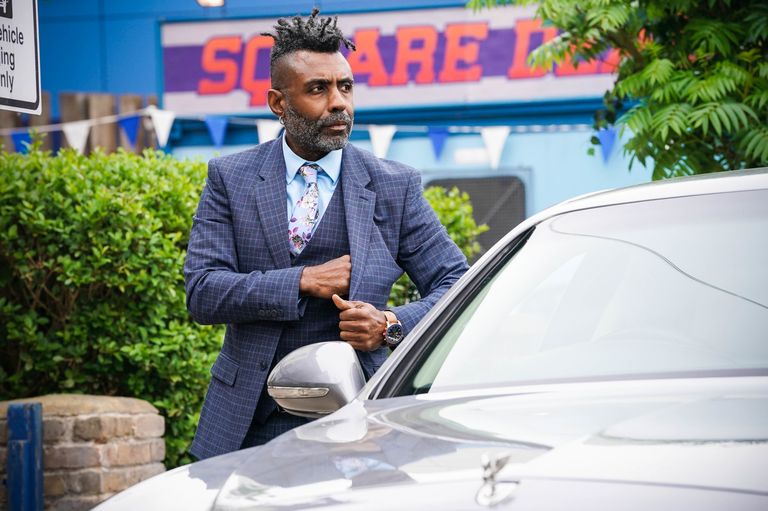 Instead, Mitch felt hostile toward Avery and claimed that his brother had abandoned him when he needed him.

Avery then served to aggravate Mitch even more by placing him in a questionable position.

However, as Mitch uttered some scathing remarks, Avery fainted unexpectedly, horrifying him. 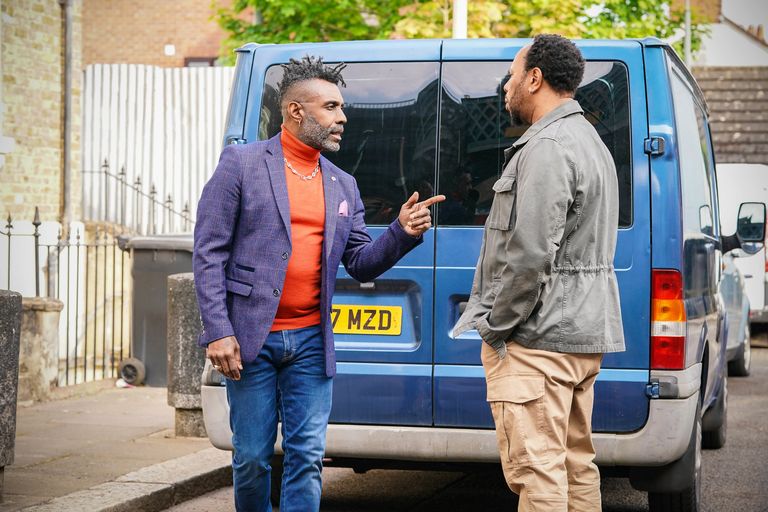 In the scenes from Thursday, the Taylors are awaiting word on Avery at the hospital, with Mitch beginning to worry the worst.

As soon as the topic of Avery’s two sons, Finlay and Felix, comes up, Mitch resolves to call them.

Bernie and Karen find it difficult to conceal their joy when Felix shows up as their drag artist alter ego Tara Misu, which surprises Mitch. 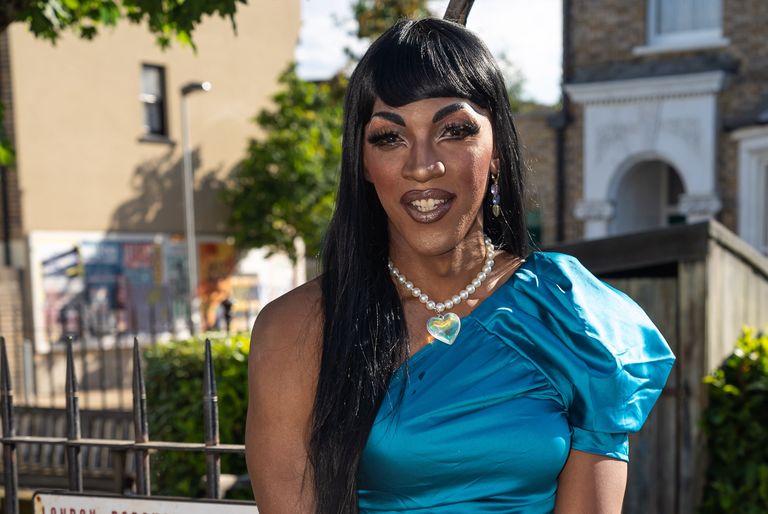 As the family catches up, Mitch, Karen, and Bernie are stunned to learn that Avery has terminal cancer from Felix and Finlay.

Finlay is a delightful, cheeky chappy with the gift of gab, according to newbie Ashley Byam who plays the role. He guards his family and Felix fiercely.

“They are naturally quite fond of one another as brothers. Despite Finlay being older than him, the two seem to be on an equal footing and always watch out for one another. Felix is also guarding him because, after a certain time, Finlay, him, and his father have always been there. 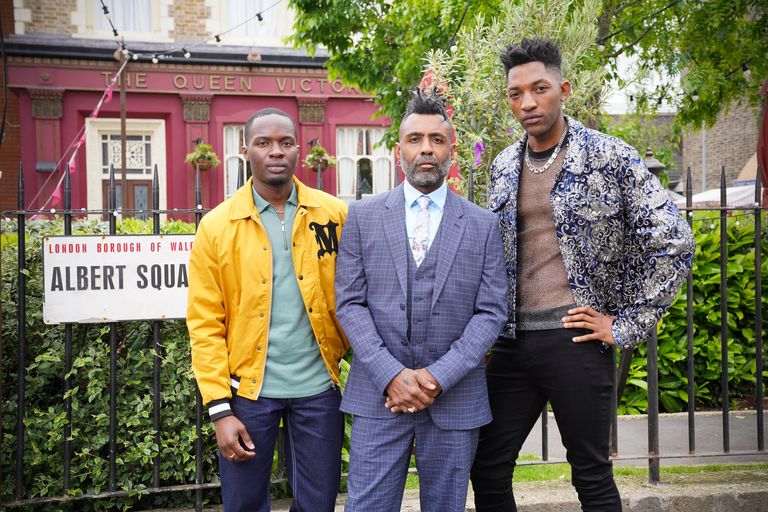 “Felix is a confident, headstrong kid who knows what he wants. He says what he says, doesn’t mince words, and doesn’t care what people think of him,” said Matthew Morrison, who plays Felix. “He is incredibly close with his brother Finlay and dad Avery,” he said.

They fight, yet despite their disagreements, they stick together no matter what.

For the length of Wimbledon 2022, the BBC soap is airing early on iPlayer and releasing new box sets every Monday at 6am.