The effects of Phil Mitchell’s unexpected homecoming have been made public by EastEnders.

In the episode that aired on Thursday, July 7, Phil came back from the dead on the precise day that his family thought they had lost him for good.

After learning about Phil’s problems and receiving the news that he had been slain in prison, Sharon was saddened. 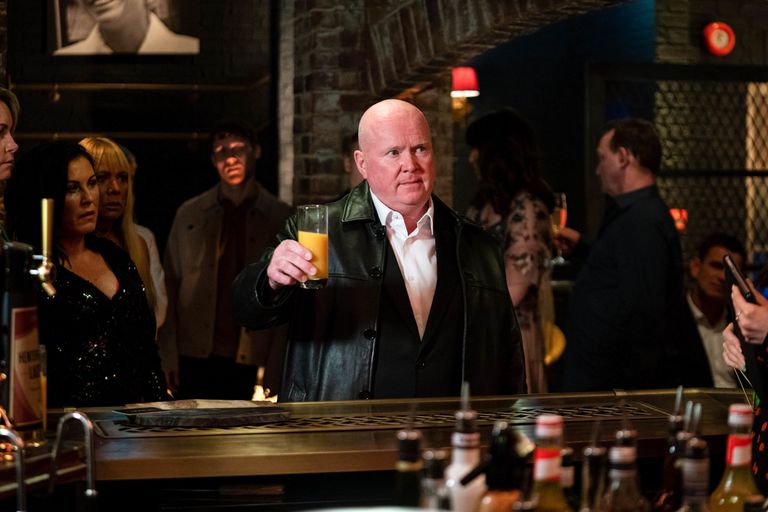 Despite being equally devastated by the accident, Kat and Sam were compelled to put their sadness aside for the Peggy’s opening night because that was Phil’s final wish.

But when Phil suddenly materialized behind the bar, alive and well, they were rendered speechless.

As Phil offers a toast to Peggy, the group is still in disbelief, and Sam worries that Phil will discover what she is planning. 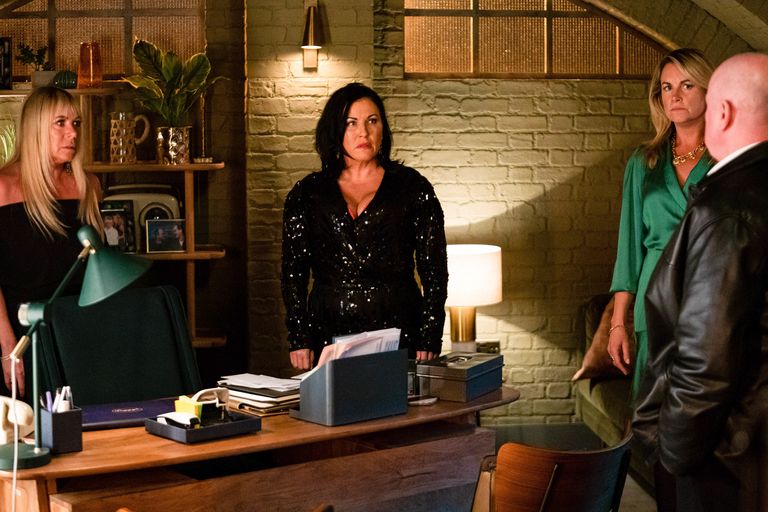 Kat informs Phil that she was about to sign the bar over as they catch up, but Phil won’t hear of it, insisting that he is back and in charge.

Kat quickly realizes that Phil must have struck a deal to get out of jail, but he makes her pledge to secrecy for her own protection.

Later, surprised to learn that Kat has returned to No. 31, Phil tries to mend their broken relationship with Kat.

Despite his pleading, Kat believes that their relationship is done.

Sharon tries to speak with Phil as well, but Keeble calls him away and reminds him that she is the one in charge.

Later, Sharon pays a visit to Kat to see how she’s doing, but it’s clear that they’re not getting along. 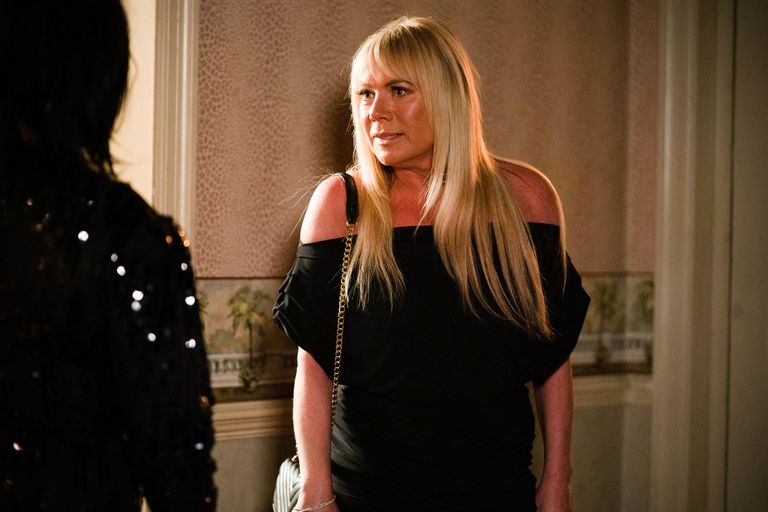 Kat, who is frustrated, says something unpleasant because she knows Sharon loves Phil.

Sharon is on edge after her argument with Kat and feels uneasy when Phil appears and inquires about her sincerity in her declaration of love for him.

Will Sharon tell Phil how she actually feels even if she’s afraid of what to say? Does he share your sentiments?