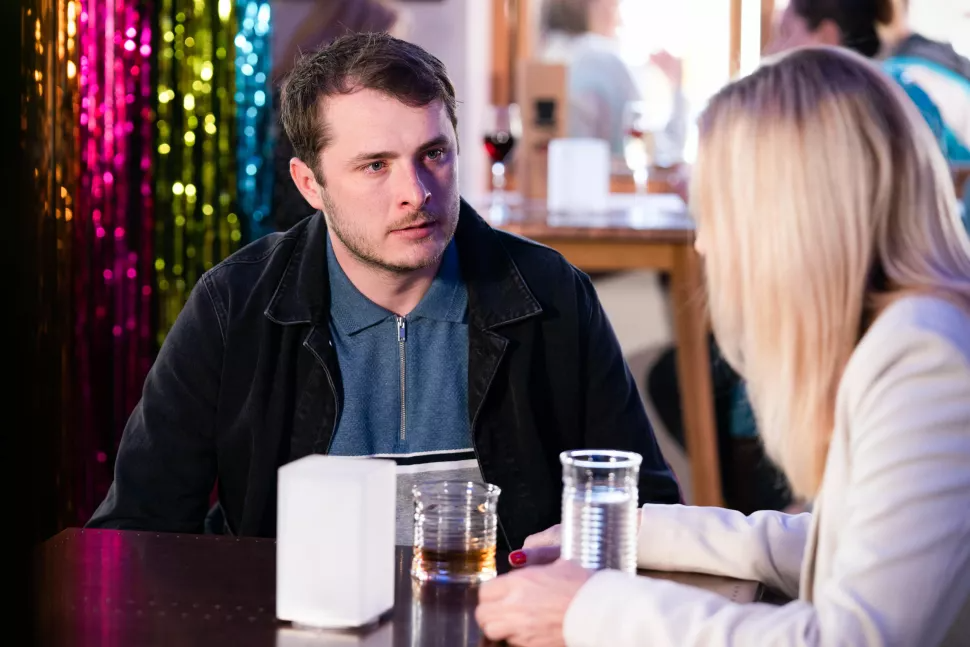 In Tuesday’s episode of EastEnders (7:30 pm.), Ben Mitchell turns to drugs after alienating his family and friends. For complete listings, consult our TV Guide.

Honey Mitchell is not happy that Ben Mitchell is sleeping on her and Jay Brown’s couch. He goes to the Arches after she makes it obvious that she doesn’t want him dossing there.

Ben’s presence at work surprises Kheerat Panesar, who informs him that he ought to be on leave. Later, when he runs across Ben’s ex-boyfriend Callum Highway, he expresses his concern for Ben’s mental health and urges him to check on him. 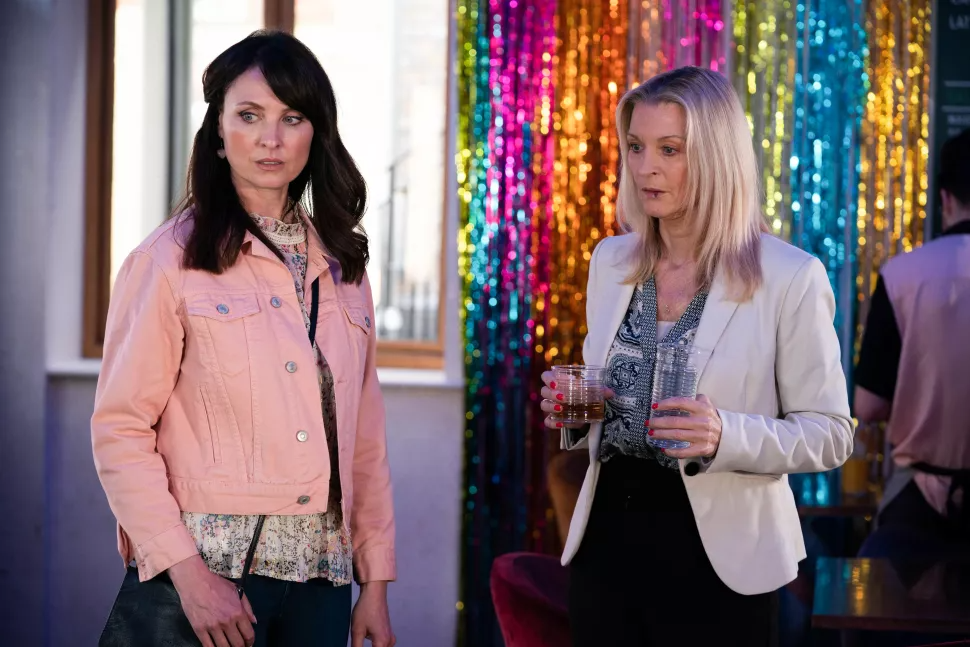 Ben keeps picking fights with people. saying something scathing to Honey. Later, Honey notices that Kathy Beale has a damaged lip, but Kathy refuses to admit that Ben punched her unintentionally.

When Ben overhears the two chatting, he is overcome with shame and apologizes to both Kathy and Honey. Ben, however, becomes irate when Kathy offers yet another suggestion that he obtain support to deal with his rape.

Ben is informed by Kathy that she won’t speak to him again unless he receives assistance as she realizes that her kid is not responding to her soft approach.

Ben, who is currently feeling entirely alone, accepts James’ invitation to go out for a drink with him, and the two subsequently share a passionate kiss. James suggests drugs to Ben.

Ben is devastated when he sees Callum laughing and joking as they head out for a night on the town with Whitney Dean. He is completely lost. 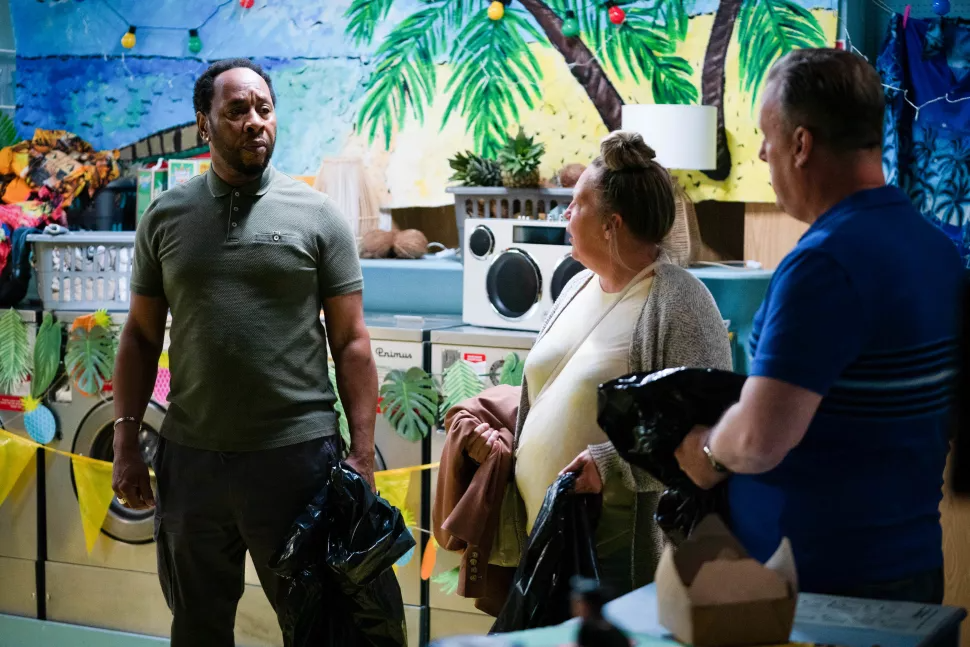 In spite of the passing of his brother Avery Baker, Mitch Baker is still mourning. Harvey Monroe and Karen Taylor gently remind Mitch that Finlay Baker and Felix Baker, Avery’s grieving kids, could use some help.

Mitch and the lads talk about funeral arrangements after bringing them to lunch at Walford East. The boys are eager to honor their father with a lavish funeral.

Karen later discovers a note from Avery, which she gives to Mitch to read. He makes a startling discovery as soon as he opens it.

Mitch ponders whether he should tell Finlay and Felix what he’s learned as they begin discussing the elaborate funeral plans.