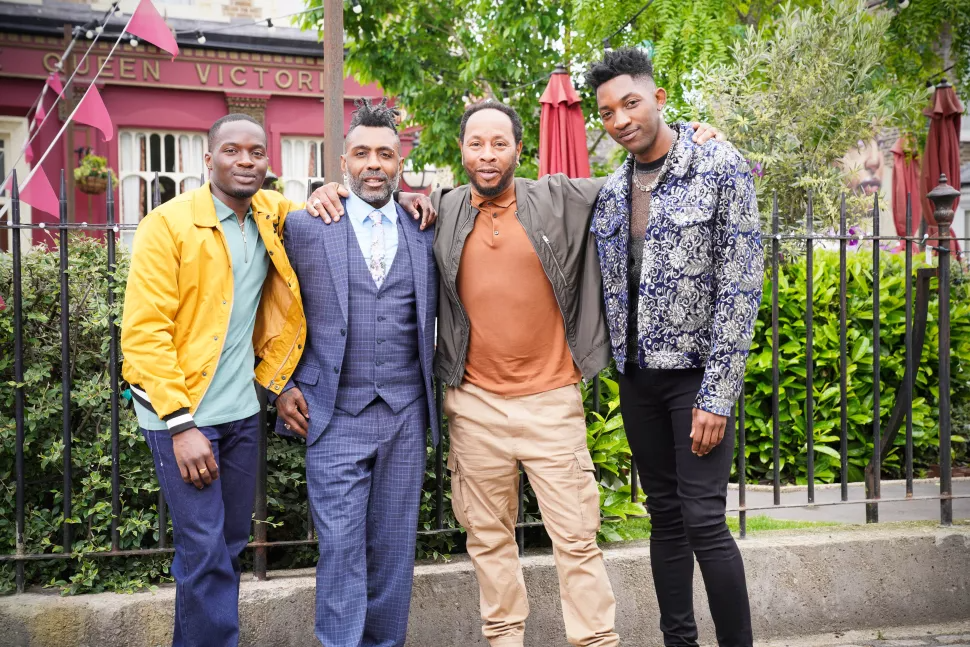 Avery Baker is ill, and Mitch Baker is concerned. Avery is dying of cancer, and Mitch has only recently reconciled with his brother.

Avery realizes he can’t manage it when he wants to go to a former Caribbean restaurant the brothers used to frequent.

Instead, Mitch makes the decision to give Avery a taste of the restaurant by organizing a surprise party with a Caribbean theme in the laundry room.
Felix Baker, Avery’s son, hosts the party as Tara Misu, a drag queen. Avery is pleased with the work put forward by his family, and he and

Avery praises Mitch for the celebration because he feels happy and appreciated, and then he says his final goodbyes to Mitch before passing away. 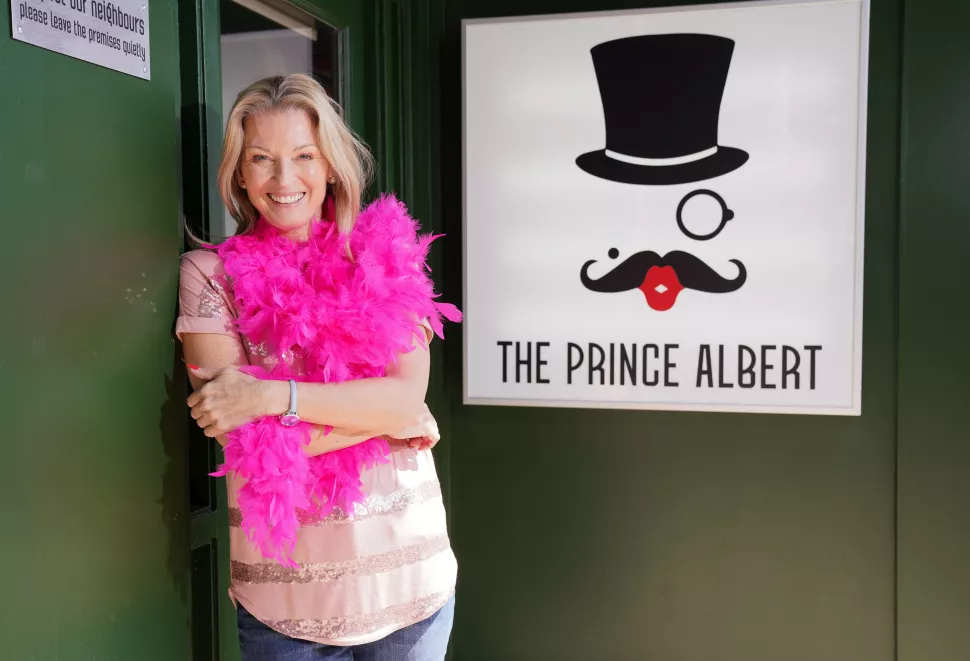 Ben Mitchell, who has been disintegrating since being raped by Lewis Butler, still worries Kathy Beale. To persuade Ben to seek assistance, Rocky Cotton urges Kathy to speak with him once more.

When James, an old classmate of Ben’s, shows up while Kathy is visiting him at the Arches, Ben feels awkward when James begins to flirt with him.

Rocky approaches Ben and tells him some hard truths because he’s had enough of the way he treats Kathy. Ben loses his mind and tries to punch Rocky instead of taking Rocky’s advice to heart!

Everyone is shocked as Kathy, who had jumped forward to defend Rocky, takes the full brunt of Ben’s fist. 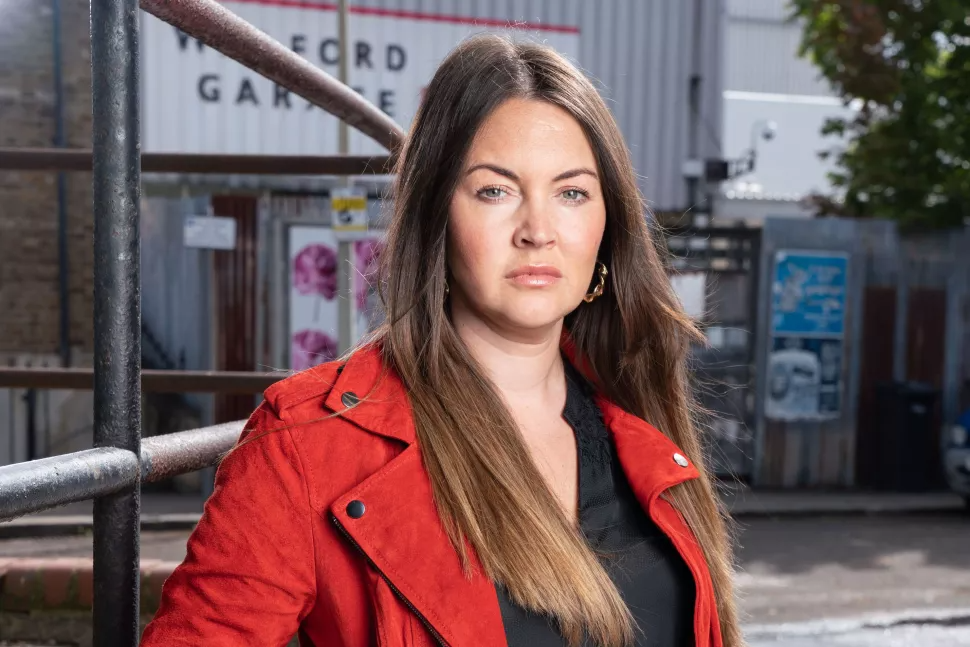 When Suki Panesar invites her to a family dinner, Stacey Slater is filled with apprehension. Stacey takes her children in an effort to diffuse the situation because she is convinced that Suki is trying to ambush her and separate her from her son Kheerat Panesar.

However, she is taken aback when it appears that Suki is actually attempting to connect with her. Kheerat is appreciative of his mother for once trying to embrace his lifestyle choices.

When Howie Danes admits he has been evicted from his apartment, Kim Fox also extends an invitation for him to move in permanently. After a heated confrontation with her ex Bobby Beale, Dana Monroe resigns from her position.