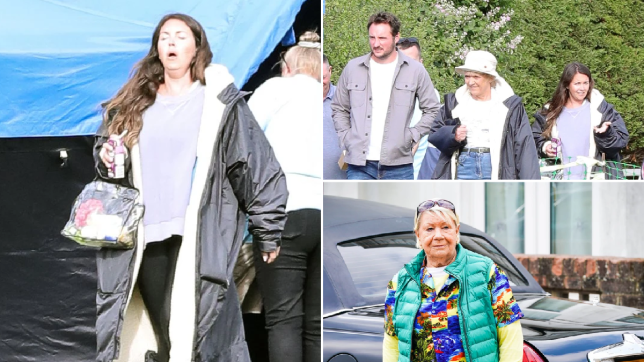 Later this year, Mo Harris (Laila Morse) will make a comeback to EastEnders, and fresh images have suggested what exactly will trigger this.

The BBC One soap opera’s cast members were seen filming sequences on location for an upcoming plotline.

During the shoot, pictures were taken of Lacey Turner, Gillian Wright, and James Bye, who play Stacey and Jean Slater and Martin Fowler, respectively.

It’s assumed that Stacey, Martin, and Jean travel to an Essex campsite where they suspect Big Mo to be residing.

The three are confident that they can convince Mo to come back to the Square, but will they be successful?

This summer, Mo will make a comeback on screen for the first time since the actress Laila Morse left the show more than a year ago. 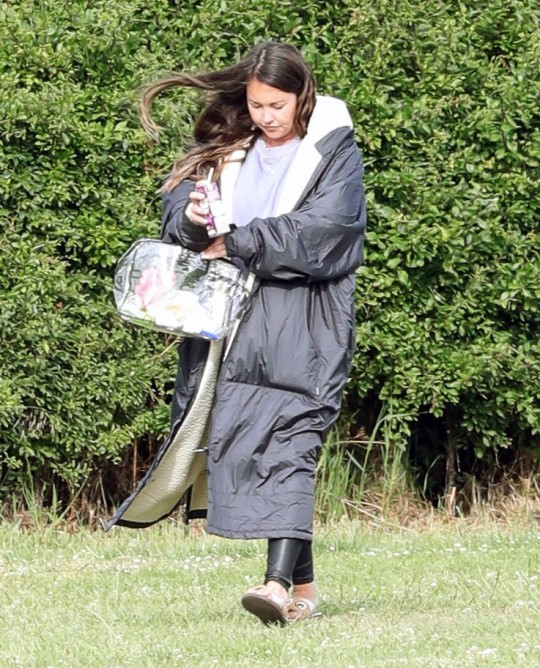 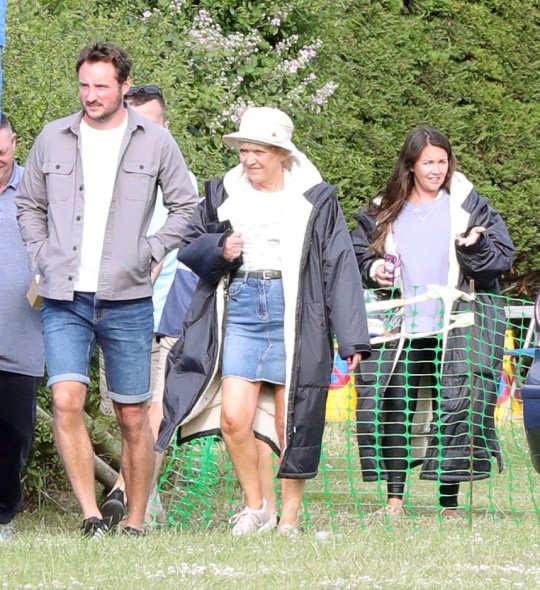 Given that it’s Mo, it’s safe to guess that shady transactions will be on the menu even though EastEnders is keeping mum about what exactly pulls her back to the Square.

Actress Laila Morse remarked at the time, “I always have so much fun playing Mo so I can’t wait to get back to the Square and see what mischief she gets up to this time.” 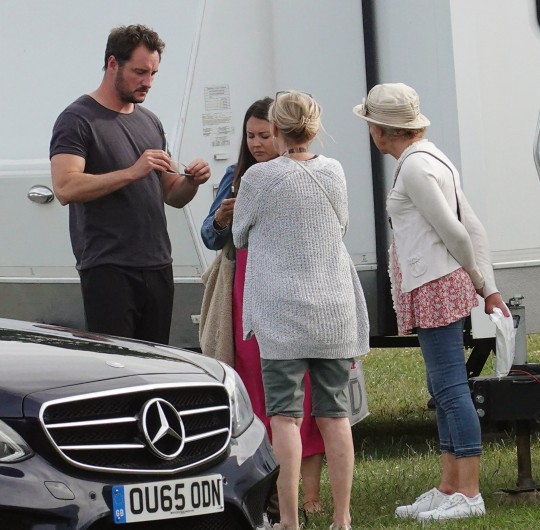 I can’t wait to see everyone again since I’ve missed my on-screen family a lot.

As viewers are aware, Mo was given the opportunity to embark on a trip with her old friend Fat Elvis last year.

She first balked at leaving because she was so worried about Jean Slater (Gillian Wright), who at the time believed she was about to pass away.

With some help from Kat (Jessie Wallace), Jean was able to persuade Mo to take the chance and live her life to the fullest after learning of Mo’s hesitation to go. 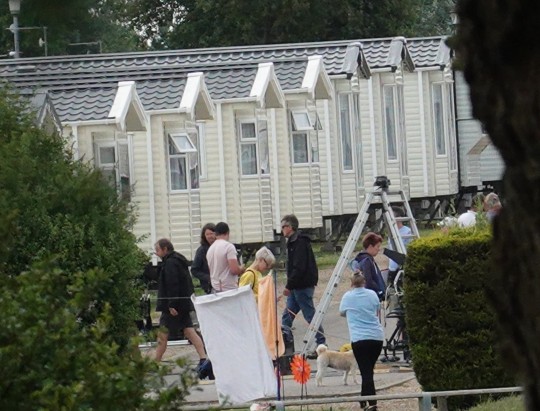 Then Mo followed their advise and departed the Square in tearful circumstances.

Big Mo was omitted from the story since Laila Morse was supposed to be moving to Spain at the time.

Laila told Metro.co.uk, “I decided a while ago that I wanted to transfer to Spain so I let the team know that was my plan.” 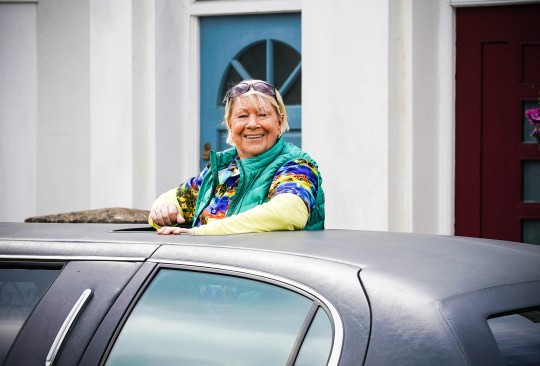 They expressed a desire for me to visit occasionally when Big Mo needed to return, which was heartening to hear.

“I mean, it was perfect because it allowed me to spend more time in Spain, in the sun!”