Next week, Emmerdale is going to get even hotter as some suspenseful plots are revealed by Emmerdale spoilers.

When Dawn Fletcher learns that her best friend Beth had passed away, she must confront her past head-on.

The day seems to go rather smoothly after she eventually decides to attend the funeral. However, as all Emmerdale viewers are aware, nothing is ever perfect for too long.

Dawn will be placed in a precarious situation as a result of the introduction of her friend Jade and Beth’s little daughter, but will Dawn act morally to defend Jade and the child?

In another instance, Nicola King makes the decision to take matters into her own hands after trying to determine who attacked.

Nicola ultimately gets some of the answers she so sorely wants thanks to her newfound confidence. 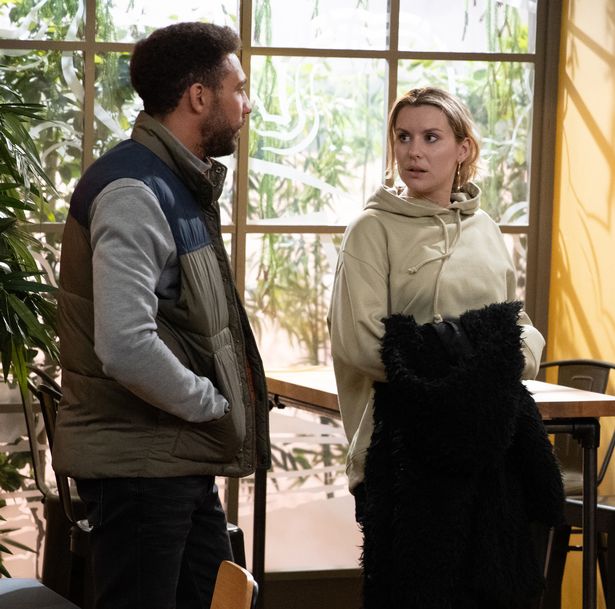 Dawn is obviously devastated to learn that her best friend Beth passed away from an overdose, but she isn’t sure at first if she’ll go to the funeral.

Dawn decides to go to the funeral after hearing her husband Billy’s comments about the tragedy and witnessing his support.

After the funeral is over, Dawn and her companion Jade consider the past. 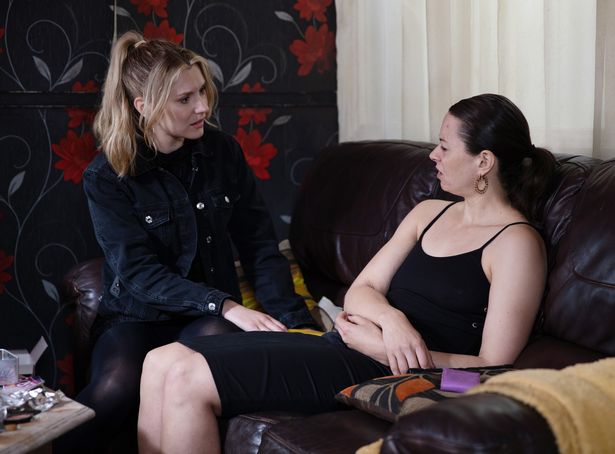 When Dawn decides to return to Jade’s house, she is reluctant and realizes it is not a smart decision.

Dawn arrives and is shocked to see a youngster at Jade’s dilapidated home.

But when a now-drugged-up Jade admits the child (Clemmie) is Beth’s and Clemmie doesn’t even know her mother has unfortunately passed away, the situation becomes even more upsetting and embarrassing.

Dawn is starting to feel uneasy when a menacing man enters. 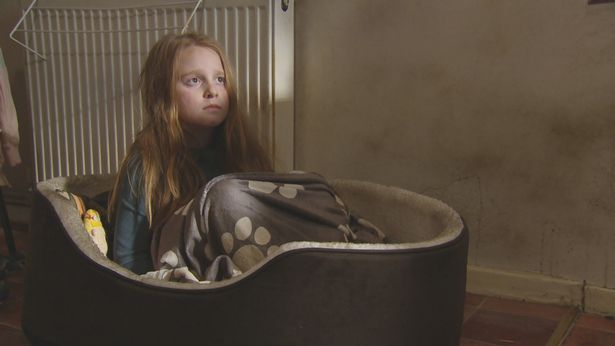 Dawn offers to take Clemmie to her house with her so that she may be safe, and she even offers them money in an effort to assist.

But as soon as things start to get unpleasant, Clemmie grabs Dawn’s hand, and the two of them depart after exchanging shoes and money.

Billy advises Dawn to phone social services when she and Clemmie arrive in the village, and is concerned when she doesn’t.

Billy hesitantly agrees to let Clemmie spend one night with them. Can he persuade Dawn to contact social services in the correct way, though? 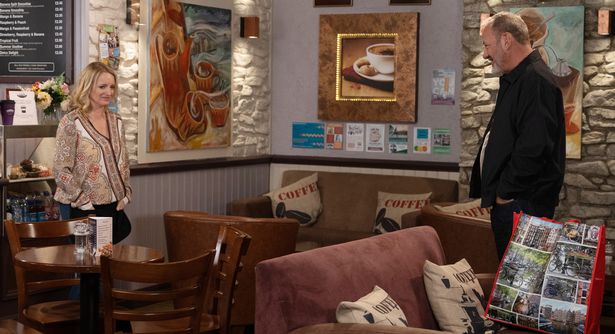 Nicola is aware that her husband Jimmy will soon return home, and she knows she must eventually tell him how the attack has affected her emotional and physical health.

Nicola initially makes an effort to dodge the discussion by showing up for work at the cafe.

After hearing Nicola’s confession, Jimmy is furious and promises to be there for her no matter what she is going through. 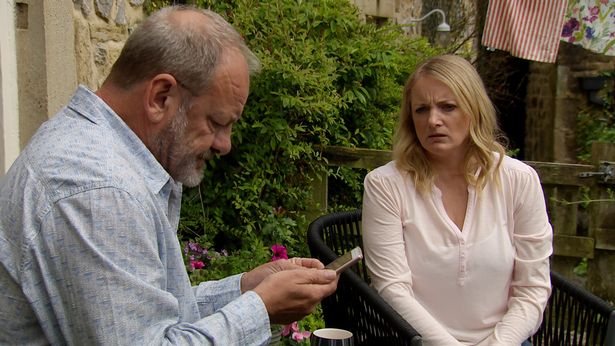 Upon learning that Jimmy is on her side, Nicola is more resilient as a result.

Nicola posts the video of her attack online while still at home and asks for help in identifying her attackers.

Jimmy reluctantly agrees with Nicola’s desire to make her situation even more public after observing her courageous position.

Nicola is determined to hold the girls accountable as the publicity and social media buzz surrounding the video of her attack grows. 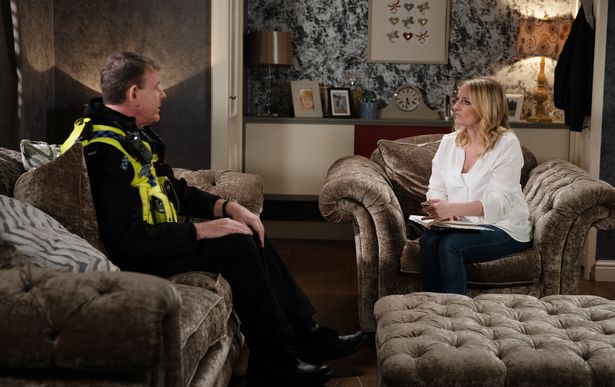 Sister Bernice, who shares Jimmy’s dismay at Nicola’s decision to broadcast the footage of her attack online, continues to back her position despite this.

As soon as she has the name of one of her attackers, Nicola decides to call PC Swirling and give the information.